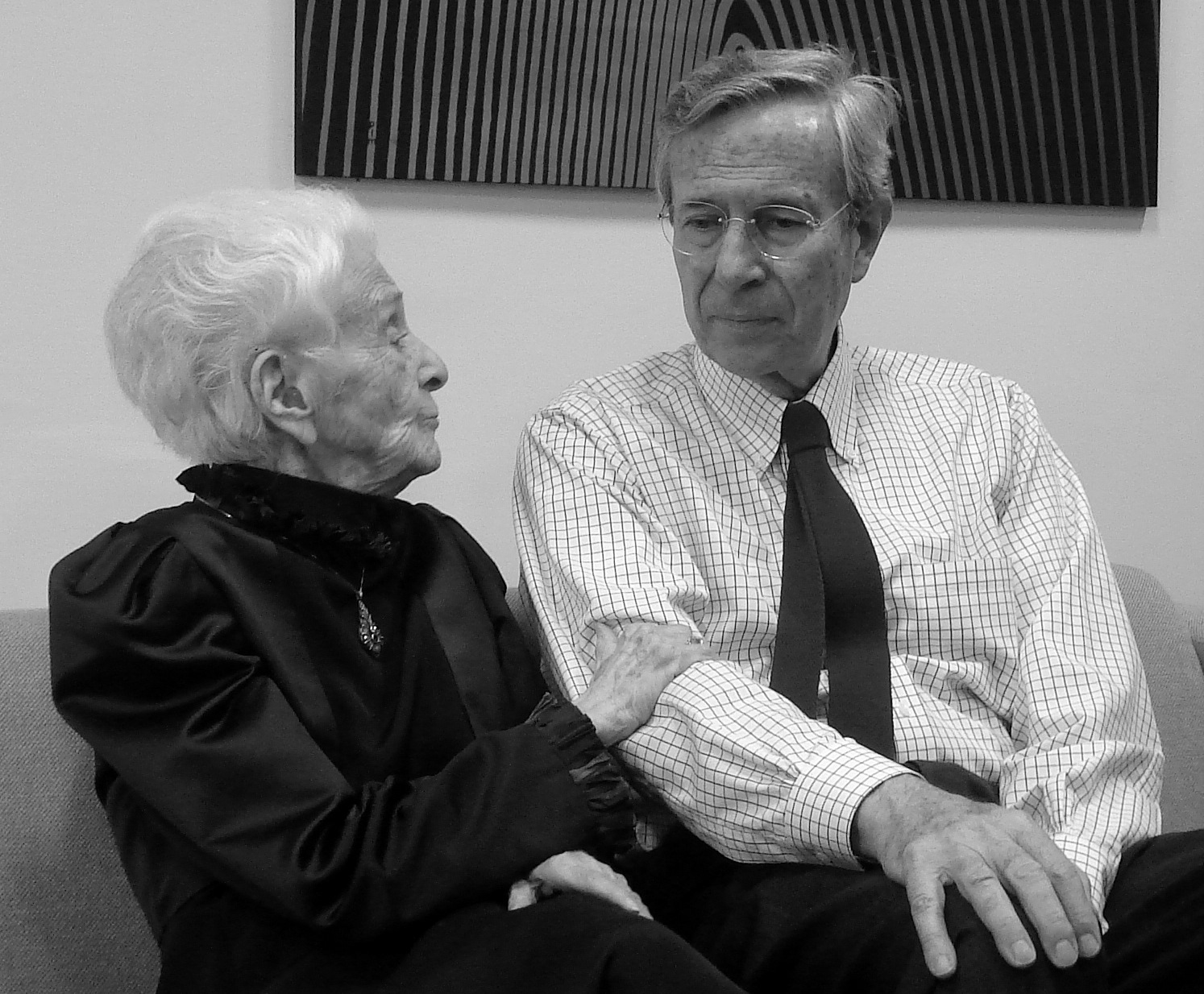 “Life does not end with death. What you pass on to others remains. Immortality is not the body, which will one day die. That does not matter … of importance is the message you leave to others. That is immortality"
-Rita Levi‐Montalcini-

The European Brain Research Institute (EBRI) was founded by Rita Levi-Montalcini, together with her close collaborator Pietro Calissano, and Luigi Amadio, former General Director of the Fondazione Santa Lucia IRCCS. The Institute was established in response to the need in Italy for a centre dedicated to the study of the brain and diseases that affect its function. Levi-Montalcini presented the idea of creating a brain research institute in September 2001 during a conference organized in Cernobbio, Italy. Consequently, several cities (Varese, Turin, Trieste and Rome) expressed interest to host the Institute in a private or public structure. An evaluation committee, which including the Nobel laureate Renato Dulbecco, chose the Rome site that offered a building near Via Ardeatina, with laboratory space of about 10,000 square meters to be provided free of charge from the Fondazione Santa Lucia. After its launch in 2002, EBRI started to recruit researchers, selected by its International Scientific Council, and became operational in 2005. EBRI served as a catalyst for attracting other institutes, such as the Institute of Neurobiology and Molecular Medicine (INMM), and laboratories from the Santa Lucia Foundation, on the premises.
In a short time, a research centre dedicated to brain research (CERC) was established, where about 150 researchers operated in close collaboration. CERC became a scientific campus, which soon gained international renown thanks to its critical mass of resources, sharing of knowledge and facilities.

Rita Levi-Montalcini was regularly present at EBRI; she walked the long corridors of the Institute and stopped to speak with the researchers, to whom the door of her office was always open.
At the end of its ten-year lease, EBRI relocated to the Sapienza University premises in Rome. This new location has opened new scientific and collaborative opportunities. At the entrance of the new site, visitors are greeted by Rita’s smiling face in a large framed photo.