Since 2013, to honour the memory of its founder, Nobel Laureate Rita Levi-Montalcini, EBRI holds the Rita Levi-Montalcini Lecture. The Lecture commemorates the life and legacy of an outstanding woman and scientist whose contributions have had a significant impact in the neurosciences. Distinguished scientists, including many Nobel Laureates, have participated in the event. The Rita Levi-Montalcini Lecture opens a one-day international scientific workshop, which bring together prominent scientists in the specific field of the lecture topic. Since 2014, the event is held in Rome at the prestigious Accademia Nazionale dei Lincei, the oldest scientific academy worldwide. The Lectures have always been a great success and have seen the participation of young researchers not only from Rome, but from different parts of Italy.

On 28 October 2019, to mark the 110th anniversary of Rita Levi-Montalcini’s birth, the Rita Levi-Montalcini Lecture was delivered by three eminent female scientists, Silvia Arber, Paola Arlotta and Erin Schuman, as a tribute to Levi-Montalcini and to honor women who have made significant contributions to science. Silvia Arber (Biozentrum, University of Basel, and FMI, Basel, Switzerland) presented her work on “Circuit Solutions for Programming Actions”; the talk by Paola Arlotta (Harvard University, USA) was on “From embryos to organoids: understanding human brain development” and the lecture delivered by Erin Schuman (Max Planck Institute for Brain Research, Germany) focused on “Local Protein Synthesis in Neurons”.

Programme of the event 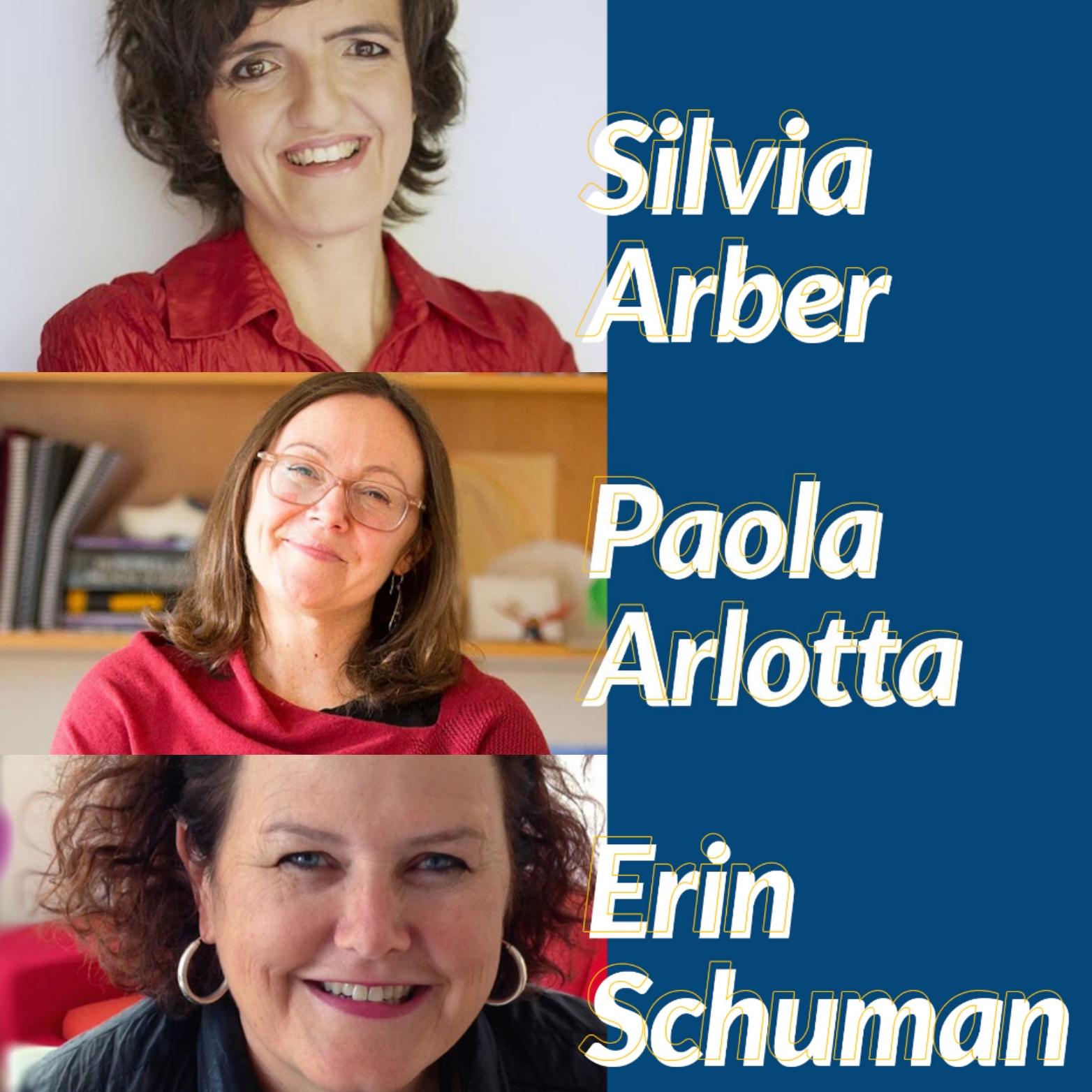